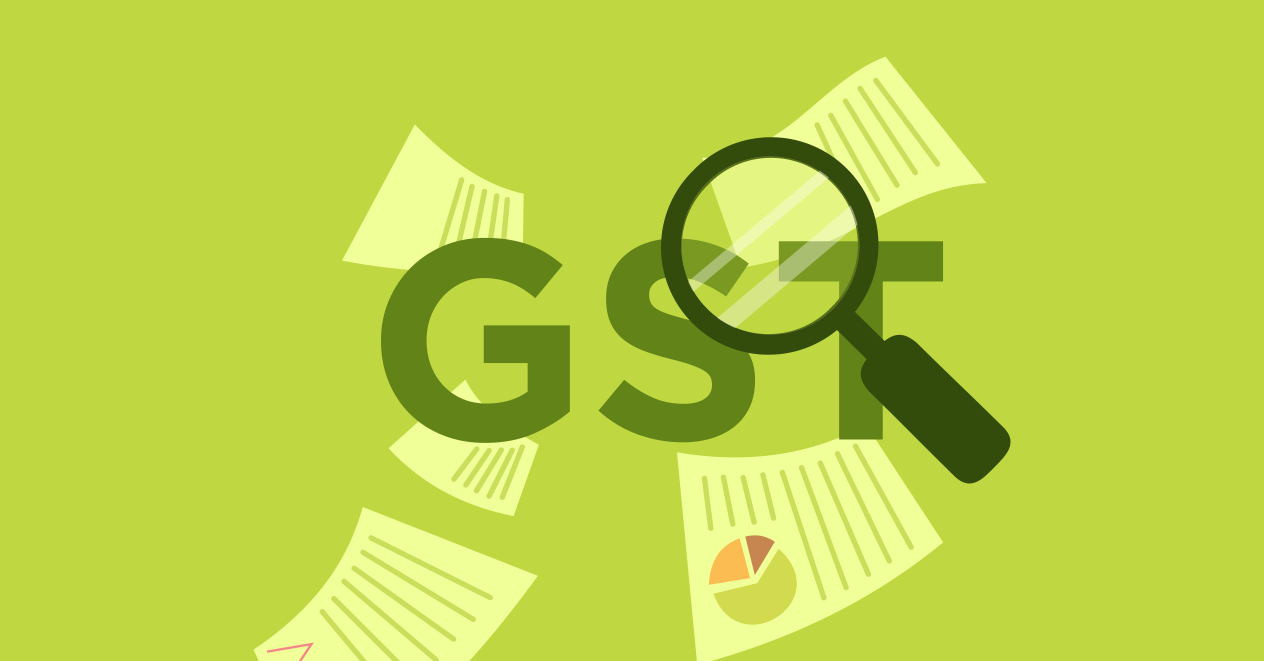 Earlier this year, the Indian Government had issued a notice stating that the last date for filing the annual GST return would be 31st of December 2018. However, there has been a few changes in their plan of action. As a result, the GST council and Central Board of Indirect Taxes and Customs have issued a new notification on 7th of December 2018 implying that due date for filing Form GSTR 9A, Form GSTR 9, and Form GSTR 9C is extended till 31st March 2019.

People are speculating the reasons why the Indian Finance Minister Mr Arun Jaitley has taken this step. So, we have compiled a list of reasons why the GST annual return timeline has been extended.

Traders and businessperson especially those who have a small scale business were not able to understand the procedure properly and facing issues. The major reason was the unavailability of the procedure on the official GST website. Although the Government officials were helping them but, it consumed a lot of time and resulted in unnecessary confusions. So, this became the first and foremost reason behind the extension of the timeline.

Inspecting and analyzing the previous purchases, sales report and monthly returns became a headache for business entities. To be honest, small-scale businesses were at the top of the list. Due to lack of proper GST ready software, they faced too many problems that might have resulted in a late submission.

Businessmen have to take care that their annual financial report and stats are accurate before they file the annual GST return. Now, small businesses could have managed it within the timeline. But, what about businesses who have multi-branches across the world? Obviously, it wouldn’t have been a cakewalk to collect all the data that too without any error. So, this again became a point to think over.

HSN-wise Declarations of the supplies

The government has made it mandatory for the taxpayers to mention the HSN code in the annual report which isn’t a case for monthly returns. HSN code wise declaration of all the inward and outward supplies definitely could have consumed a lot of time. So, this was again an important reason for the extension of the deadline.

The decision of the GST council to extend the timeline for filing annual GST returns will surely prove to be a big relief for everyone. At the same time, as a responsible business owner, you must switch to a GST-ready software in order to ensure a swift transition for all your future endeavors.