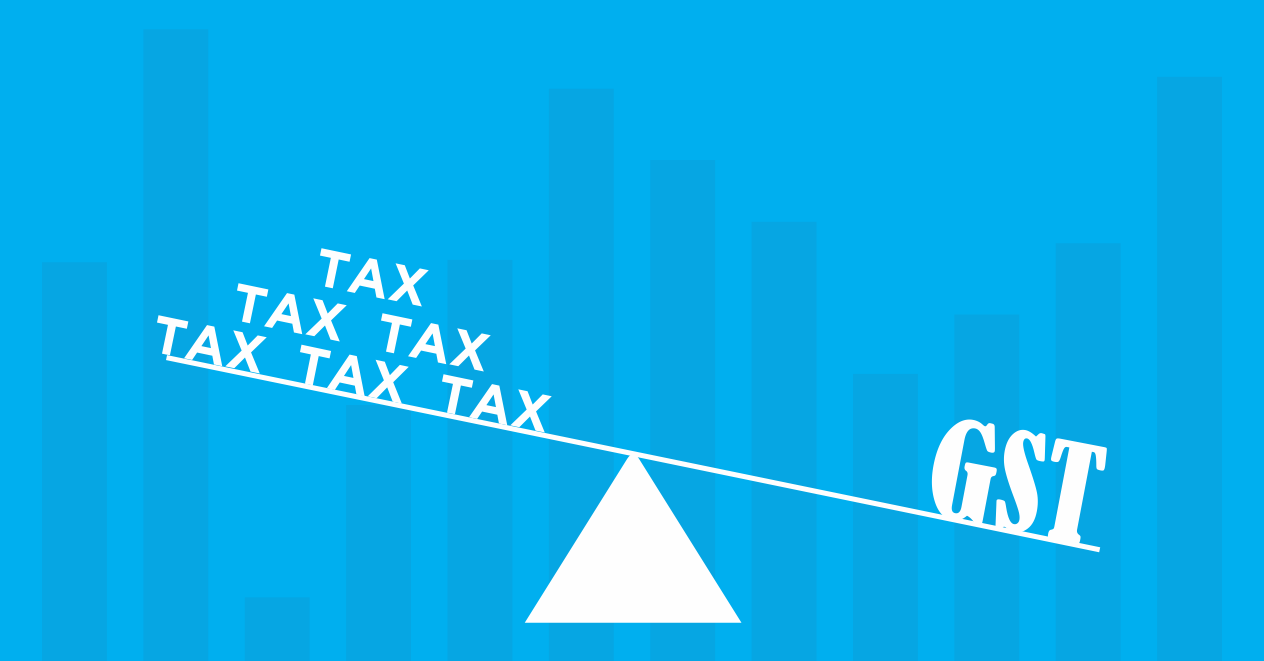 GST- Goods and Service Tax is a unified tax system that has brought the entire nation together by making everyone follow, a single tax paying procedure.

The Pre-GST era had 16 indirect taxes of State and Central Government, this included: excise, value added tax, service tax, purchase tax, entry tax, local body tax etc. These taxes were levied on both goods and services sold in the country.

Every tax that was being imposed had their-own complicated taxation structure and the rate of tax would differ from state to state. This system led consumer pay more; creating a cascading effect and inconvenience in paying taxes. Intangible as one might see; the effect of this taxation procedure got reflected on the growth of India’s economy. A lot many things got hampered due to this and the repercussions were seen on the growth of commerce, industrial growth and foreign investment growth. Apart from this, a rise in tax invasion crime was observed which led to rise in corruption.

After GST came into the role, the cascading effect or say, tax on tax effect got eliminated. The complications got reduced to a large extent making tax payment simpler and easy on online procedure.

GST stands out as one nation and one tax, hereby creating uniformity in all types of taxation system. Compared to the earlier taxation procedure, GST promises to give a healthy boost in Indian economy.